Young Guns of the Coors Western Art Exhibit and Sale 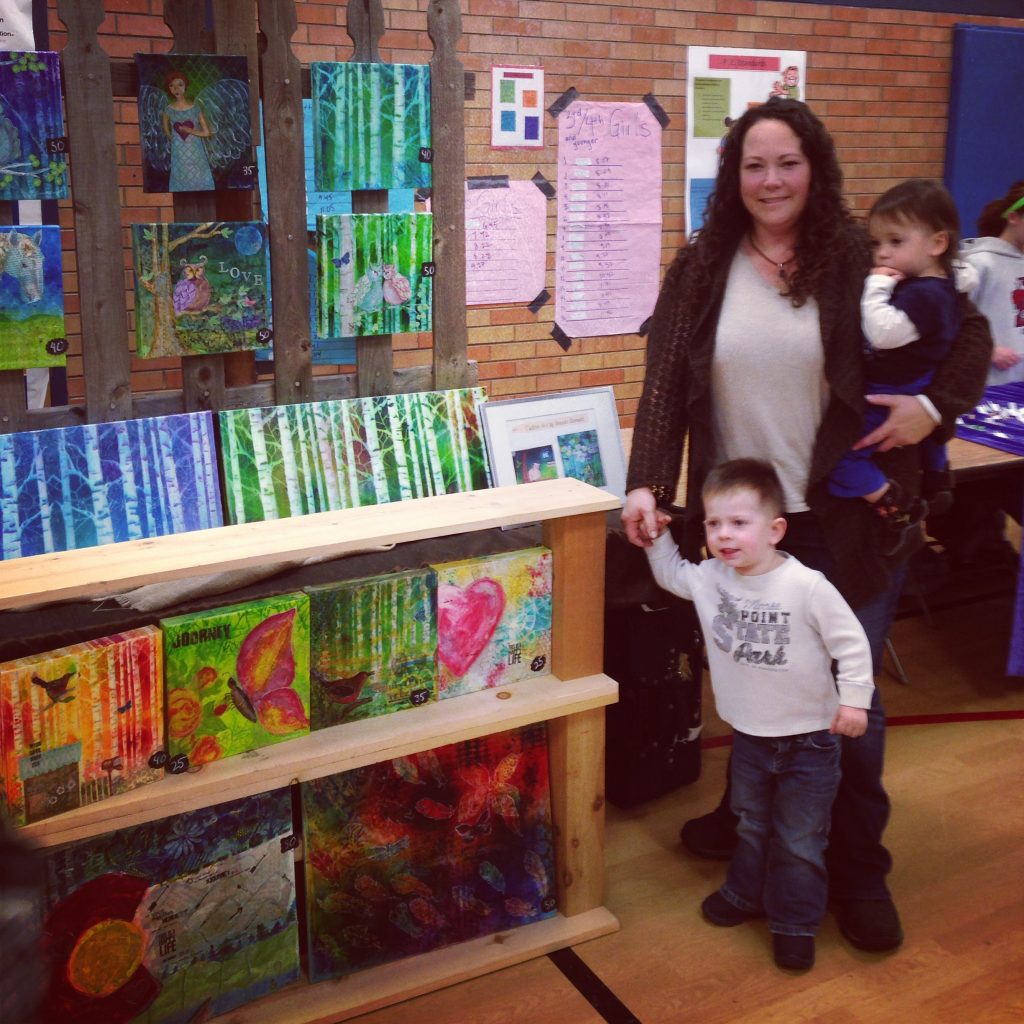 Beginning as a hobby and respite on a small card table in the basement of her home, when a close friend encouraged her to show her work, Brenda debuted her artwork in 2014 at her children’s elementary school craft fair. Anxious at first because her work was different, she was received well. After two years at this small event, Brenda approached a local gallery for Colorado artisans, and her artwork has been available at A Touch of Colorado in Lakewood’s chic Belmar shopping district ever since. 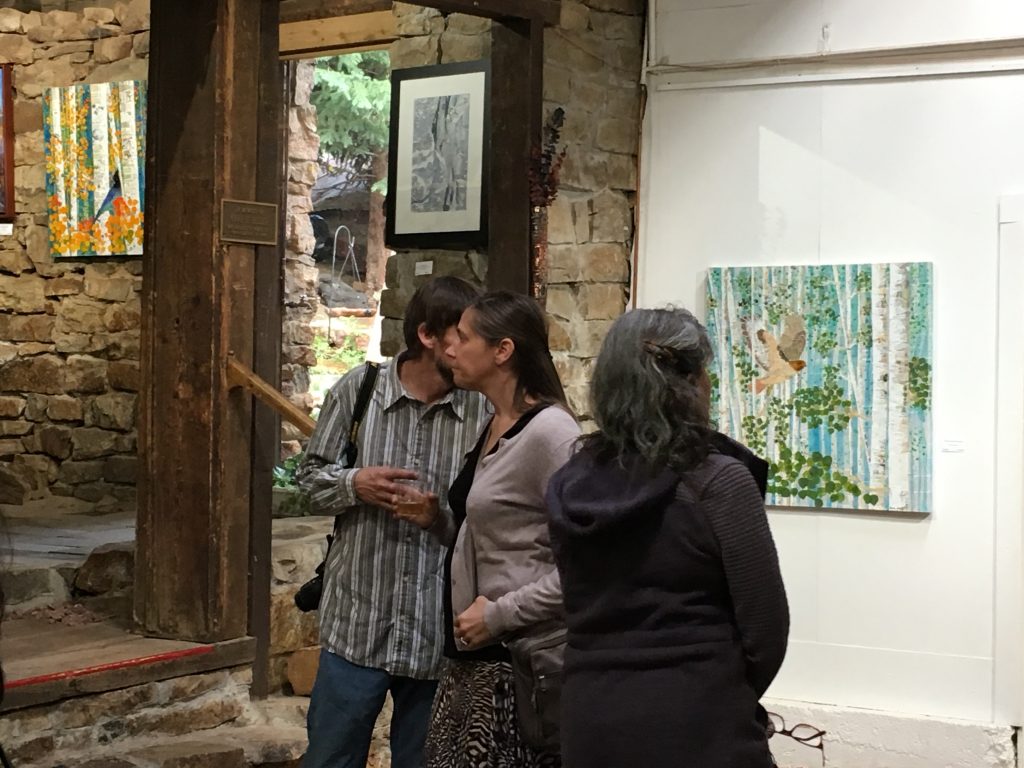 An anonymous donation toward an art entry fee in the Spring of 2017 gave her the courage to apply and be selected for her first juried show. In Summer of 2017, two of her three entries were welcomed in the Gilpin Arts 70th Annual Juried Exhibition, the longest annual juried art show in the West. Since then she was invited to be the premier artist featured at a First Friday Artwalk in Colorado Springs. 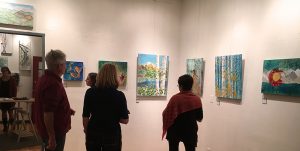 Most exciting of all, Brenda was commissioned to create work for production of an Artists Series clothing accessory, being sold in retail shops at all Vail Resorts-owned ski facilities in North America during the 2018-2019 winter season.