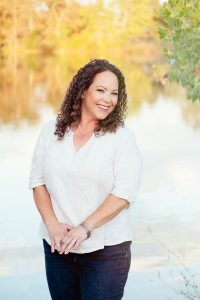 Colorado native Brenda Bennett is a self-taught artist. She has always considered herself to be a creative person, possessing a passion and drive to make things with her hands. That passion was solidified in 2014, as recovery from surgery forced her to take a brief step away from her roles as a wife and mother – and led to her rediscovering joy within art and the creative process. In actively, consciously pursuing this interest, Brenda says she feels as though she has reunited with a long-lost self. She began sketching and exploring the cohesion of handmade papers, sprayed ink and stencils, with inspiration often coming from a hike she took or a photo she made. Brenda’s talent in mixed media collage led others to notice and she was persuaded to teach at Colorado Free University. More recently, her Colorado Flag art attracted the attention of a corporation looking to feature a Colorado artist in a series on their product.

Brenda is drawn to bright, vivid colors as she creates her pieces, her favorites being those that call to mind the outdoors, such as aspen trees, birds and horses. The experience of her work is as layered as the paintings themselves: From a distance, the viewer sees the overall image she intends – and, up close, uncovers delightful surprises within the patterns, images and typography contained on individual scraps of paper. Brenda hopes for this contrast to result in curiosity and amusement, as well as to challenge assumptions about what can be seen and revealed. This contradiction is true in art, she believes, and people.

Brenda works from a home studio, with her children nearby. She comes to her work with no formal training and believes that every person has the capacity to be creative.

“I want my art to inspire other people to tap into their creativity as well, and to explore things that interest them,” Brenda said. “I want people to walk away from my work being inspired – to create themselves.” 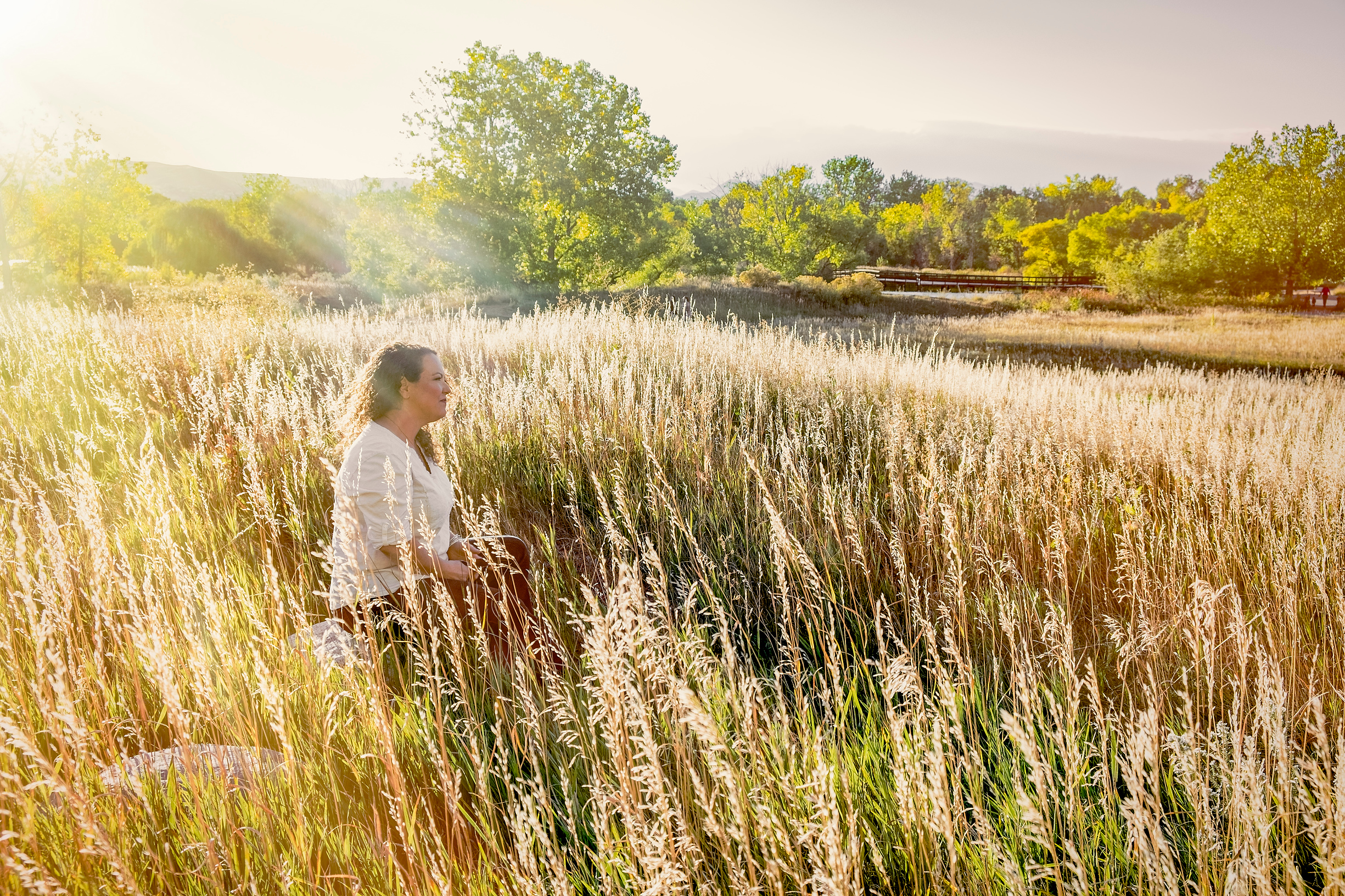